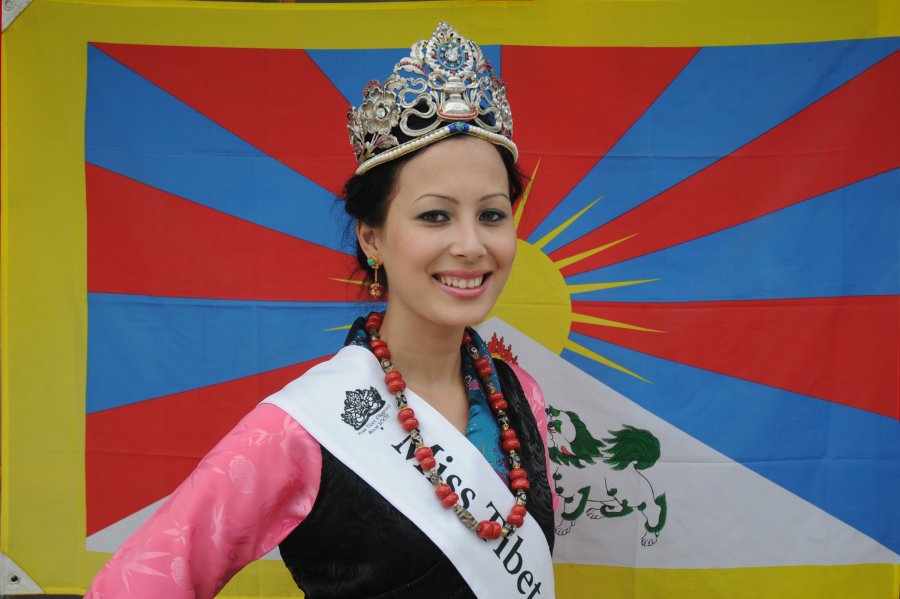 The seven rounds of competitions started from 3 June with the Swimsuit Round. The Talk and Talent Rounds were held on the 4th. The Finale Night, 5 June, had the Introduction, Evening Gown, Traditional Costume, and Interview Rounds.

On 3 June, the contestants attended the teachings of the Dalai Lama at Upper TCV in the morning, and in the afternoon did the first round of the competition, the Swimwear Round, at Khanyara village

The 2011 contestants went through a one-week training session starting from the 27th. They listened to talks given by Tibetan experts such as Tenzin Wangdu from Sambhota Tibetan Schools Society, Tsewang Chondhen the musician, Tsering Choedup of International Tibet Network, Phuntsok Chomphel of Choice (an HIV-AIDs Initiative), and Tenzin Norgay of Tibetan Centre for Human Rights and Democracy. They also spent time with Ama Adhe, the famous ex-political prisoner, the staff members of the Tibetan Women’s Association, and others. They have been doing yoga, and learning a dance sequence from two artistes Namkhang Lhamo and Tenzin Yangdon of the Tibetan Institute of Performing Arts.

The 2011 contestants reached McLeod Ganj on 26th of May, and were announced on 27 May.

Miss Tibet in the News

More stories in the media

There are 14 comments.Have your say at the bottom of the page ↓